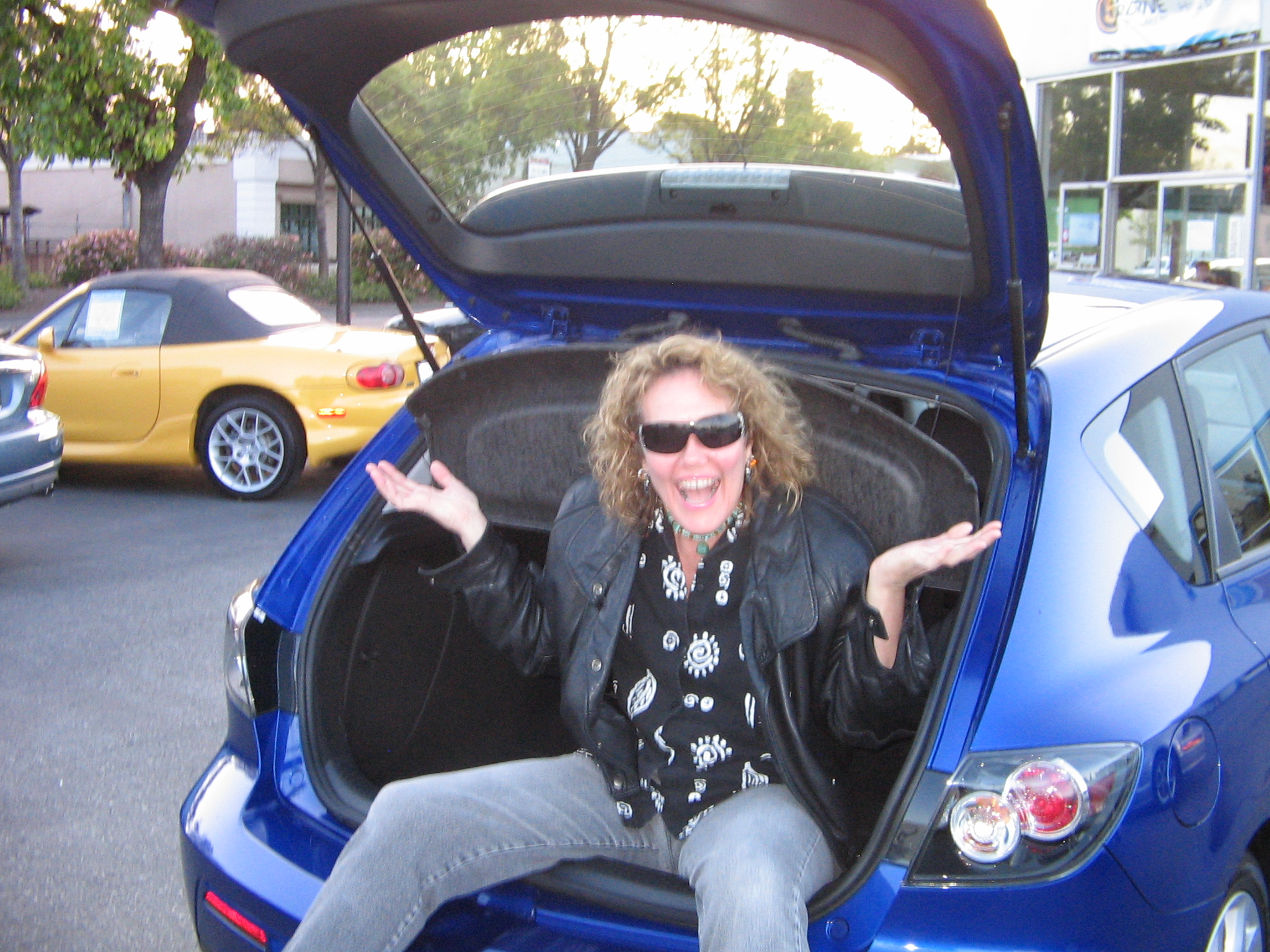 Most of my work revolves around the power of creating breakthroughs through extreme optimism and hideously positive thinking for which “hyperbole” simply isn’t a big enough word. I frequently rant and rave about the hazards of know-it-alls who poo-poo every idea and wield their negativity like a scythe, cutting down anything new or imaginative in its path. But the popularity of negative thinking is undeniable, and, like most veteran business leaders, I’m a pro at it. I was reminded of this when I recently received a note from a guy I used to work for at HP who, after reading my book, mused “It seems a bit cynical. Is that intentional?” Jumpin’ Geezus on a pogo stick! Yes, of course it’s intentional! Any human being who’s been a manager in the corporate world for more than a couple of hours and hasn’t become a tad cynical simply hasn’t been paying attention.

Negativity for its own sake is an annoyance at best, and a soul-sucking experience similar to what I imagine a psychic vampire would produce. But in the right hands, it’s a weapon of mass construction, freeing the mind of half-hidden dark thoughts, and an on-ramp to the superhighway of results in your business. Jump in, strap in and hold on ‘cause we’re going to take the curves up on two wheels.

Negative Thinking is Easier, I’m Positive!
Perhaps due to some quirk of evolution and slight survival advantage (my apologies to the creationists out there), human beings seem to find it easier to think of things from a negative perspective. Don’t believe anything I say, of course; check it out for yourself. Hustle an exhausted team working on a high-pressure project with tough deadlines into a stuffy meeting room and ask them questions like:

Most likely you will be met with open-mouthed stares as your team struggles with their disbelief that you are serious, at least initially. If you’re lucky someone will take pity on you and mumble that they really like getting free sodas again now that the drought that followed the economic downturn of the first couple of years of the 21st century is over.  (Of course that crash could be dwarfed by the next economic downturn, who knows . . . sorry if I seem negative.)  But unless you have a group of people picked straight out of “Pleasantville”, you’re likely to go from silence to violence pretty darn quickly. Stand near the door and be prepared to make your get-away!

Doom and Gloom Approach
Now put the same group of harried team members into a room, tell them you expect them to respond with at least one thing that would get you all fired if word got out, and ask them questions like:

–       What are the top 3 things preventing us from making changes that we KNOW will make us more effective on this project?

–       How could we guarantee that our schedule slips by at least a factor of two by the end of the project?

Now you are going to get some creative juices flowing! Be sure to cover the walls with flip charts because you’re going to fill every one of them with ideas, comments, criticisms, and a few snide remarks. (And this is EXACTLY what you want if you want to improve your project’s results. People are already thinking these thoughts, so you might as well get them out in the open.) Get people up at the flip charts scribbling furiously and egging each other on. Throw in a few playful doom and gloom comments of your own to get the ball rolling, and then encourage the negativity to soar to new heights, shouting out “Excellent! Awesome! More! What else! We are looking for the nuclear scenario, people!” from time to time if you can manage to be heard above the din. Give prizes for the most negative comments, like a year’s subscription to “Skeptic’s Weekly” or an “EASY” button reprogrammed to say “That’ll never work.” Before you start, however, draw a line down the center of each flip chart and tell all of the peeps to post their comments only on the left side of the charts. The right side is for the next step in the exercise, which I recommend you keep secret until after you squeeze every bit of negativity out of their brains.

Reversals
Now you’re ready for the next stage. In the world of innovation, the following technique is called “Reversals”. It’s a powerful approach to identifying and breaking free of unexamined assumptions and beliefs about reality and what’s possible, and it’s one of my favorite tools in what I call my “Impossibility Toolkit”. Briefly, after listing ideas from a negative perspective on the left side of the flip chart, the reverse of each comment is posted on the right side. Naturally you can group similar ideas together before doing the reversal to avoid duplication. After all, you’re bound to have a few people independently come up with ideas like, “Add even more features to the product requirements even later in the project” and “Hold more time-wasting meetings like this one.” (For those of you working virtually—and who isn’t these days?—you can get a group brainstorm going on a shared spreadsheet laid out in a similar fashion either asynchronously or on a group brainstorm online.) You’ll get good results if you follow these two rules:  Keep it fun. Keep it real.

When you’re done with the reversal you’ll have something like this:

OK, you get the idea, right? This technique works in a wide range of situations, like when you need to figure out how to untangle some knotty technical conundrum or sort out some impending schedule train wreck. Oh, and you can use it to improve your personal life and your relationship with your family, too.  One buddy of mine did this with her husband when house-hunting.  They made a list of every complaint they had about their apartment for the last 6 months.  The reversal of that list — along with the things they did like — became their prioritized house “feature” list. When the dust settled they basically had it all.

One aspect of this approach that I really love is that it taps the power of the group genius. I’ve been reading “Wikinomics” lately and, as a result, am even more convinced of the power of mass collaboration to overcome seemingly impossible obstacles. As Tapscott and Williams point out, effective collaboration requires a supportive framework. Just like the organizations applying these concepts to co-creation of encyclopedias (Wikipedia), video entertainment collections (YouTube), and collaborative innovation (InnoCentive), the freedom to create collaboratively thrives in a framework that provides support for the community. If we want to unleash the power of the group we’ve got to create a safe environment that fosters individual contribution and collective creativity, and tools that enable these ideas to be shared freely, explored, examined, extended, expanded, and vetted. Collaboration grows out of the rich soil of such environments and wise business leaders don’t leave this to chance.

How can we make sure that this idea dies on in your in-box? Do nothing! Or . . . how about taking action on one idea that you gleaned from this article?!  Feel free to drop me a line about your experiences.  I look forward to hearing your thoughts. After all, none of us is as smart as all of us.  kimberly@wiefling.com