Skip to content
Home » Kimberly’s Blog » Too Tired to Care? Regain Your Perspective with 5 Proven Practices 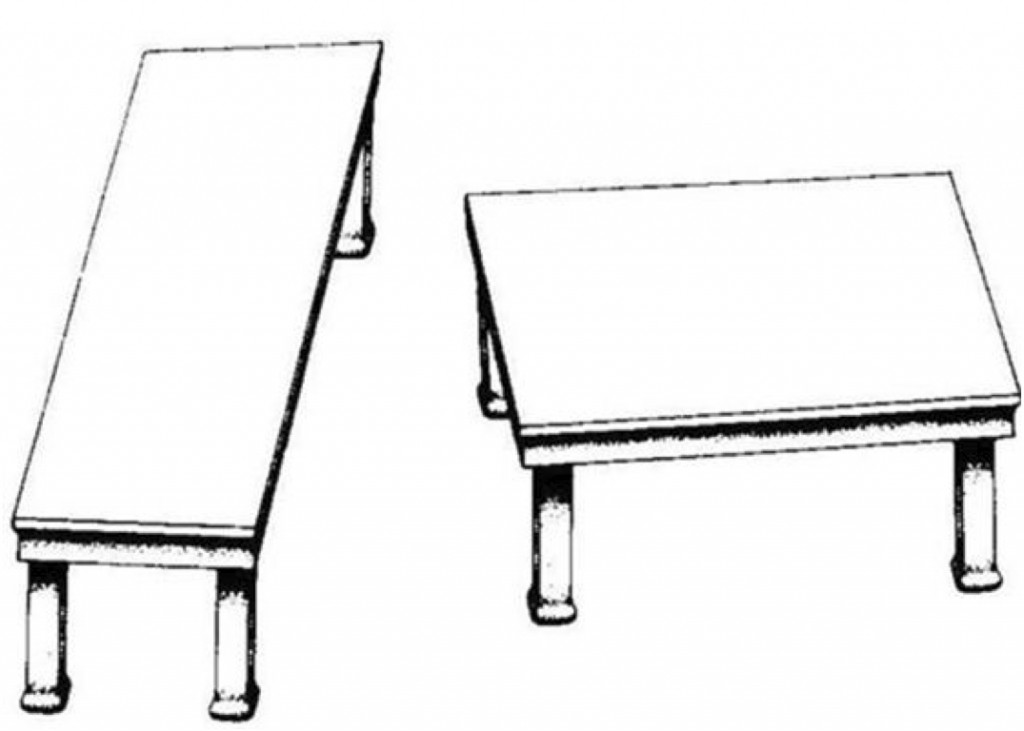 Somewhere around the spring of last year I started to forget to take care of myself. Maybe it was brought on by the shock of repeatedly watching the video of the March 11 tsunami sweeping away tens of thousands of lives on the east coast of Japan, a country I travel to on business nearly every month for the past five years. Or maybe it’s just an old habit resurfacing, like a recurring rash. Either way, I started ignoring my need for balance in my life, and focused single-mindedly on the enormous pile of tasks and projects I had accumulated.

By December, I was a mess! As I said my end-of-the-year goodbyes to my colleagues in Tokyo, I bellowed (only partially jokingly), “I know you’ve all been working just as hard as I am, but frankly I’m too tired to care!” And I truly was. In exhausting myself, I had lost my ability to care about my teammates. What a pity!

This is a place that a leader cannot afford to end up. And yet, in the demanding, deadline-driven business environment, it’s all too easy to exhaust ourselves to the point that we’re ineffective (and not much fun to be around).

Welcome to Your Own Personal Reality Distortion Field!

One of the interesting effects of being so burned out was a loss of perspective. Minor irritations at home, like the toilet seat being left up, seemed like calculated attempts to annoy me. Debris left on the kitchen cutting board was a premeditated attempt to send me a message that I was not valued. My work situation was no different. No matter how much my mind tried to reason with me, such incidents took on gargantuan proportions.

Being in a state of exhaustion feels a bit like being in a reality distortion field, analogous to how I felt when I first experienced the famous “table illusion,” pictured above. Although the tops of these tables are identical in shape and size, I still can’t perceive them as such. Even after printing out this picture, cutting the tables apart, and overlaying them against a light source, they still appear to have vastly different proportions. Similarly, as a sleep-deprived, overworked professional, my perception was a very poor guide to what was really going on around me. With that distorted perception comes bad judgment, further compounding the problem.

Take a Break? Are You Kidding?!

Of course it can be difficult to take even a much-needed hiatus, especially when there are many worthy causes demanding our time and attention. But eventually our bodies get their way, and we simply have to get some rest — or end up facedown in our bowl of cereal one morning, making strange gurgling sounds in the milk.

Lately, I always feel like I’m behind. One good friend often jokingly asks me, “Are you caught up yet?” The fact is there will always more work than time, so being “behind” is kind of normal.

Out of necessity, I’ve adopted the following five common sense practices. They have helped me regain my perspective, reduce my stress, and optimize the results I get from the time I invest in my work. I hope they’ll serve as a handy reminder of what you already know, but may sometimes fail to do. Whatever you do, make some changes for the better before you’re carried out on a stretcher, or the price for ignoring your own needs for too long may one day be much higher than you can imagine.

Write Down Your Goals. Just because you’re busy doesn’t mean you’re effective. Running in a circle uses energy, but doesn’t get you anywhere. Make sure your destination is clear. A tiny percentage of people bother to write down their goals. Be one of them! Post yours conspicuously, let them drive how you spend your precious energy, and don’t waste time on tasks that don’t support achieving them.

Do you have more than three goals? Ignore the rest. People with 2-3 goals achieve them with excellence, however according to Stephen R. Covey in The 4 Disciplines of Execution, those with 4 or more achieve only 1-2. (Unless you have 20 or more, in which case you achieve a big fat zero!)

Prioritize Ruthlessly. Many busy people are just doing way too much to be effective, and making matters worse through excessive multi-tasking. Force yourself to arrange your list of projects and tasks in priority order according to which are most important to your goals, not which are most urgent to someone else. (Unless the “someone else” is me, in which case you should stop everything you’re doing and work on that particular task immediately.) To make best use of your time, start at the top of your list and work your way down.

Although it sounds deceptively simple, even trivial, you can actually double your productivity by following this advice. For bonus points, review your priorities with your colleagues to establish agreement that you’re working on what matters most to your team. Your good example might even inspire them to get their own priorities in order.

Prototype, Don’t Perfect. Although I’m a great admirer of perfection when it matters, sometimes it can be a giant timewaster. Sometimes only perfection will do, such as when you’re performing open-heart surgery or maintaining an aircraft engine — especially the engines on the planes I’m using, thank you very much! But sometimes “good enough” is good enough. Don’t try to do everything perfectly! Prototype first, then make improvements later if and when required. You’ll find that often you’ll be spared the revision, and usually no one will miss the minor improvements that would have taken another two hours.

One common motivation for perfectionism is the fear of making a mistake. But ignoring other, more important, tasks is an even bigger mistake. You don’t have to shed your perfectionist tendencies all at once. Experiment on just one task a day by stopping when you’ve done enough, and see what happens. Even an Olympic gold medalist doesn’t run another lap after crossing the finish line!

Set Limits. While it’s often impossible to finish your work, you can abandon it, at least temporarily. Weary, sleep-deprived people aren’t efficient or effective. Working day after day is a marathon, not a sprint. Sometimes the best way to make progress is to go home and get some sleep. You think your team can’t survive without you? Think again. That’s a very egocentric notion. Everyone’s replaceable. When John F. Kennedy, the president of the United States of America, was shot to death on November 22, 1963, he was replaced in just over two hours.

Ask for Help. Business is a team sport. There’s only so much one human being can do. A baseball team with only one person would lose every game. Don’t try to do a whole team’s work all by yourself. Asking for help is a sign of maturity, not weakness.

Human beings need to take a rest every day, every week, every month, every year, to re-energize our spirit and keep the fire of our passion alive. If we care so much about what we’re working on that we burn out, we won’t be able to help anyone, including ourselves.

Too tired to care? Please promise me that you’ll take a break and get some rest. Experiment with these principles for just one week. If you do, I’m quite sure that you’ll find you’ve achieved almost twice as much as when in a zombie state, and you’ll feel much better, too. Oh, and it’s just a guess, mind you, but your teammates and family may thank you for not ragging on them incessantly about minor nonsense.

Keep Kimberly’s ‘Inspired Organizational Cultures’ book within arm’s reach. It is filled with many thought-provoking tips and sage advice intended to make us think about what was, is, and could be in our organizations. This book explores organizational culture from a variety of perspectives, but always with the intention of inspiring positive opportunities for meaningful growth. Focus on any of the 140 nuggets and allow your mind to wander and explore within the context of your personal experien… END_OF_DOCUMENT_TOKEN_TO_BE_REPLACED